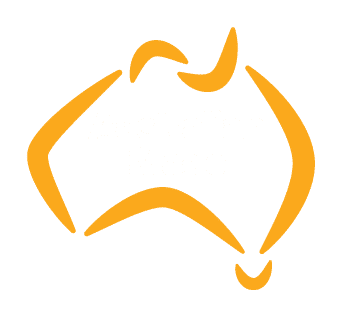 However, in workplaces, some activities have a higher risk level with serious consequences and may involve others – impacting on human and financial loss.  This is when we need to take the time and effort to assess the work activity and ensure that the safest processes and actions have been considered, and can be implemented with the least risk.

This case study we are discussing is an example where the PCBU (Person Conducting a Business or Undertaking) failed to apply this process which resulted in a fatality in the workplace.

For the first time, jail terms plus penalties are happening in the new laws.

In January 2019, the ABC reported that WorkSafe Victoria sentenced the first person to jail for recklessly endangering a worker.  Maria Carla Jackson had run the Recycling Emporium independently for more than 40 years. She was 72, recovering from a stroke and would spend 12 months behind bars after a fine of $10.000 plus legal fees.

Ms Jackson was described as being larger than life with a brash manner, and having a unique career choice that made her notorious in the local community.  Ms Jackson was said to have her own often colourful and harsh way of doing things.  “You could find anything at her junkyard from toasters to trucks.”

The accident occurred in February 2017.  WorkSafe Victoria’s health and safety executive director, Julie Nielson said “Ms Jackson’s was driving the forklift when her employee was killed.  The employee was inside the bin removing scrap steel when Ms Jackson’s lifted the bin with a forklift.  The bottom of the bin gave way, causing the worker to fall through and the bin and steel then fell on him.”  The employee fell three metres to the ground. 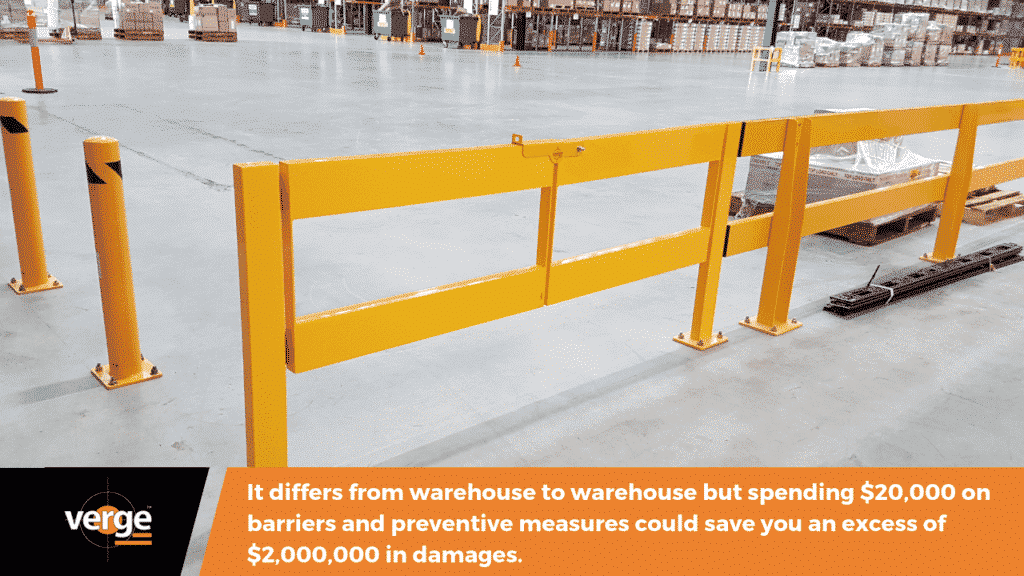 Causes of the unsafe conditions:

From what we have learnt of Ms Jackson; she was obviously a confident and astute business owner able to run a successful business given her unique choice of career, going back 40 years in her early 30’s.  However, she has been described as having a brash manner; and had her own often colourful and harsh way of doing things that gained her the notorious reputation in her local community.

Some of the possible reasons for this serious occurrence maybe:

What are the Lessons learnt or how could this situation be different?

Ms Jackson had good qualities such as determination and vision in growing her business for 40 years and a career choice that was very uncommon for a woman at that time.  Even today it is unusual to have a business that has such a great range and variety of goods from” toasters to trucks”

As a starting point, if Ms Jackson was opened minded to putting value in a safer workplace, she may have pursued a forklift license and learnt the value of forklift safety.

This could have helped in motivating her to systemise the work area and layout to make it safer and easier to access her goods.  At the same time, remove the hazardous nature of the storage areas.

With the goods displayed in an orderly manner, it could invite more clients to visit the junkyard to source treasures and collectables.  This action could have encouraged more purchases of her goods and improved the bottom line. Here’s our article identifying “7 Ways to Improve Pallet Racking Safety in Your Warehouse”.

Other breaches can be identified …

The ABC media report that the worker fell from a 3-metre height and the worker was obviously not restrained at the time.  ‘Working at heights’ is classified as a high-risk activity and SafeWork NSW has introduced “New fines to protect NSW workers from falls”.  SafeWork NSW has the power to issue penalty notices of up to $3600* to NSW workplaces if they fail to protect employees against falls from heights. SafeWork NSW has attended 234 incidents involving falls from heights, including eight fatalities. This year alone.

When a workplace has unsafe work conditions that have caused injury or death and it is deemed negligent and prosecuted by the regulator, it opens up a case by the worker or workers family for a common law claim. Depending on the case, the seriousness of the injury and the limitations in terms of permanent disability; pain and suffering can be extremely costly.  Obviously, causing death has a greater impact on the workers family, with greater compensation required from the business and the individual concerned.  You may also like to read our article “Tips on How to be a Great Leader in the Workplace”. 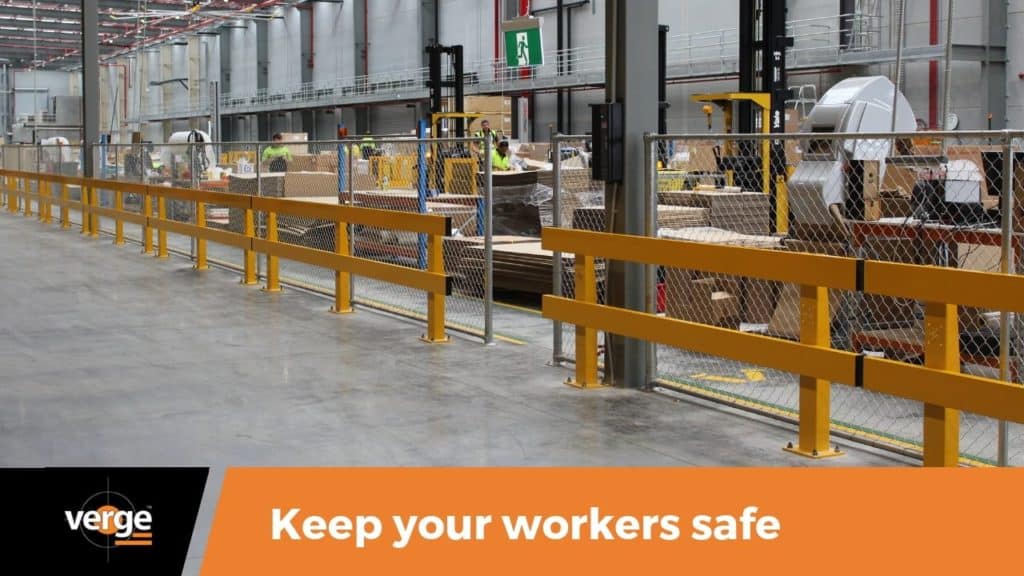 Workplaces are constantly evolving and expanding; often there is an introduction to new plant and machinery with the changes in technology.  As a best practice, make the time and effort to form a working party to review the current work activities and safe work procedures. You may find the previous blog post: 4 Strategies for Managing Safety in the Workplace helpful.

The WHS Laws require that the PCBUs:

Where the PCBU fails to act on safety matter “reasonably and practicably”, they will be in breach of the law and face prosecution, which could include a jail term.

*correct at date/time of publication 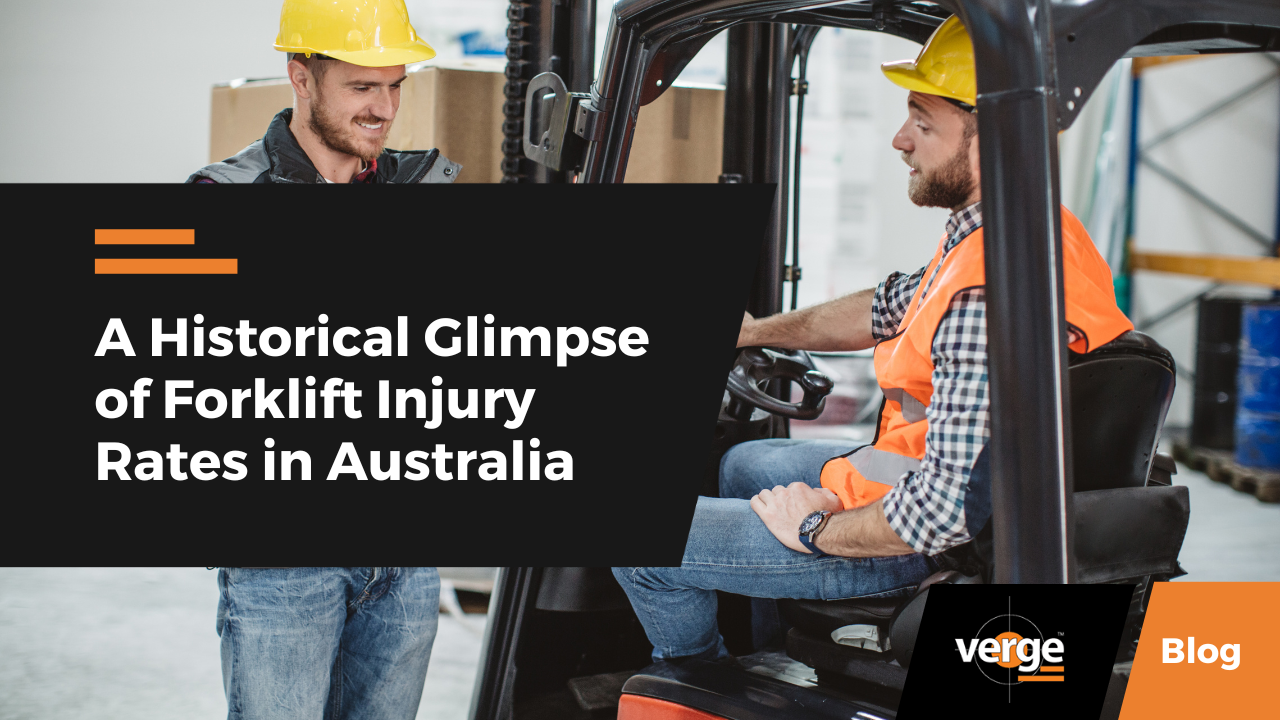 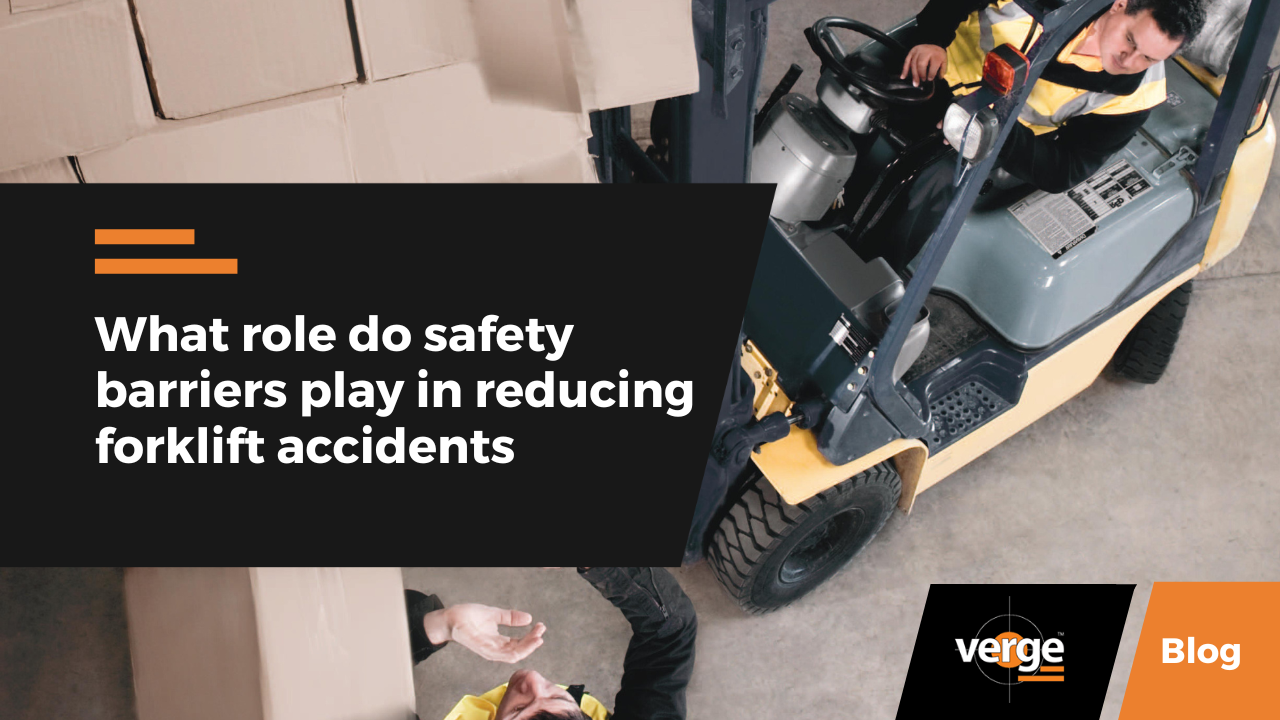 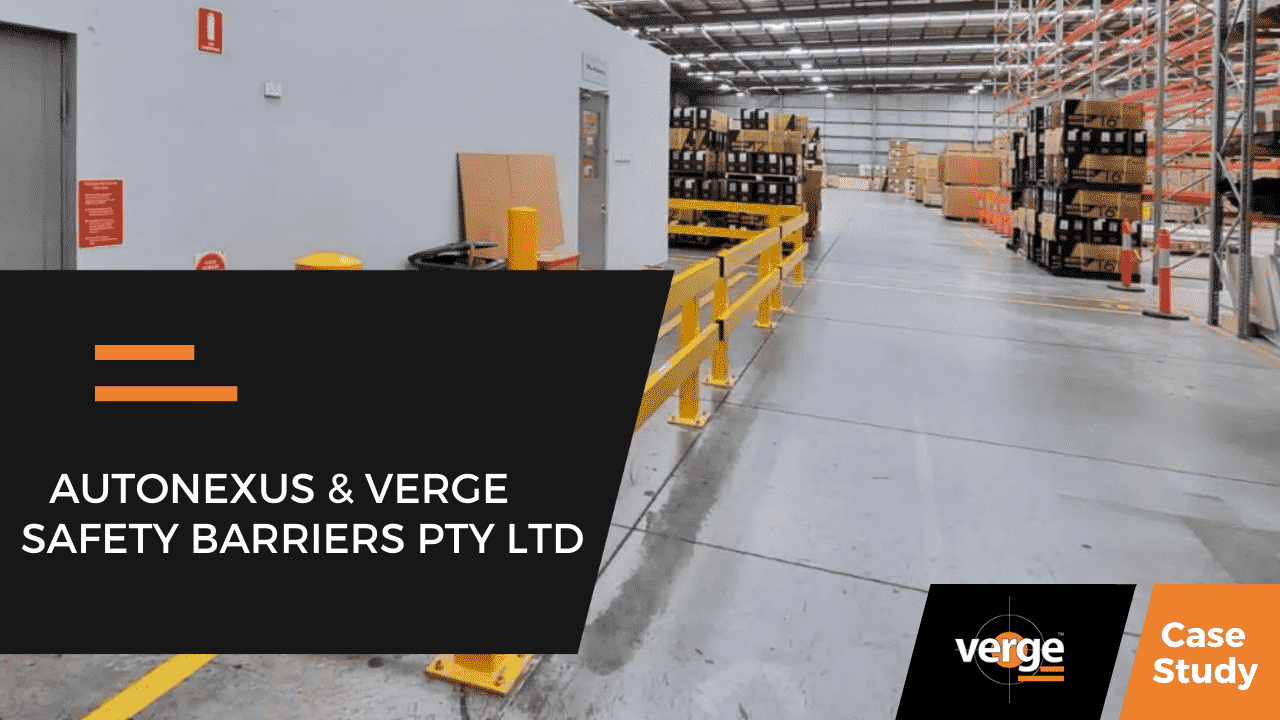 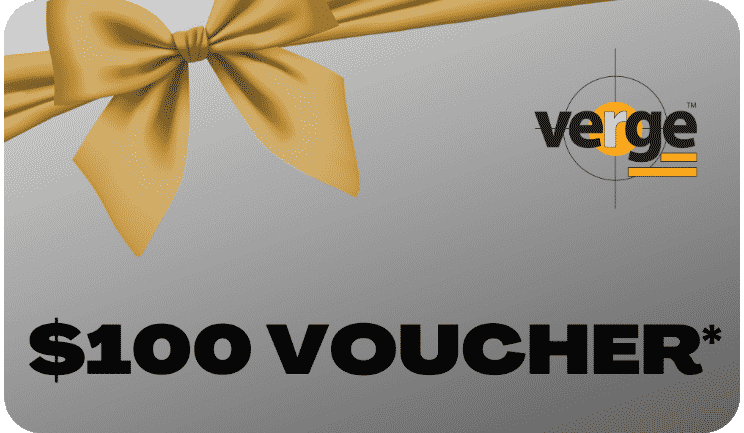